Perimenopause: how to manage the change before ‘The Change’ 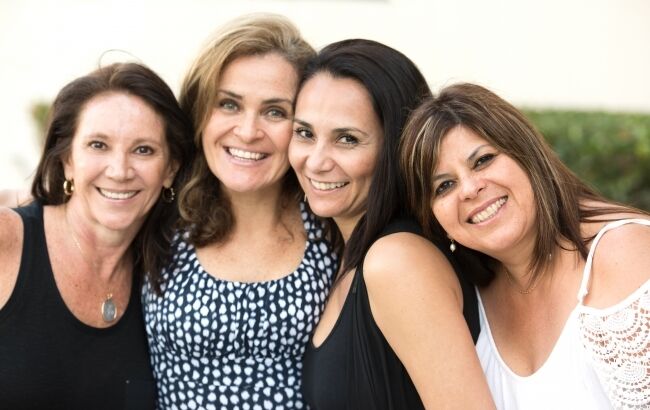 The hormonal shifts of perimenopause can sometimes feel as changeable as the weather. One day there may be sudden heatwaves (such as hot flushes or night sweats). The next, cloudy skies (think tears or mood swings for no obvious reason).

Women know there's a forecast for big changes with menopause, which happens around the age of 50 to 52 – the average age when our periods stop completely. Yet so much less is said about the stage before menopause – perimenopause.

As a result, women often blame stress or age for symptoms actually caused by seesawing sex hormones – the fluctuations of oestrogen and progesterone – in the years leading up to menopause. 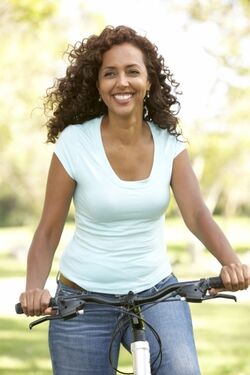 During perimenopause your ovaries are winding down. This means that some months you will ovulate, sometimes twice in a cycle, while in other months, no egg will be released. "The pattern of hormonal fluctuations can become quite erratic and feel chaotic," says Jean Hailes endocrinologist, Dr Sonia Davison. "Flushes and night sweats may occur some months and not others. They are often triggered by a drop in oestrogen before the menstrual period. Then oestrogen can shoot back up again causing issues like swollen, tender breasts."

Perimenopause typically starts in a woman's 40s, but may also occur in 30-something women. Symptoms can come in waves, increasing and receding for months at a time. Though four to six years is average for most women, perimenopause can be as short as a year or last for more than 10 years. Next stop? Menopause.

For some, perimenopause causes few health issues. But around 20% of women experience moderate to severe symptoms, which can include:

Changes to your menstrual cycle can be one of the most obvious clues that perimenopause is taking place. "Periods may become more irregular, spaced further apart, lighter, heavier or have a different pattern every month or every few months," says Dr Elizabeth Farrell, gynaecologist and Medical Director of the Jean Hailes Medical Centres.

This doesn't mean you should presume perimenopause is responsible for every bodily change. "If bleeding becomes very heavy, there is spotting between periods, pain or extremely erratic periods, women should see their doctor to rule out underlying causes, such as fibroid growths, changes to the lining of the uterus or [in rarer cases], cancer," says Dr Farrell.

Surprisingly, research shows that some women ovulate twice a cycle during perimenopause – once during ovulation and once again during their menstrual period. This means that contraception is still needed because pregnancy can still occur.

If "I'm over this" or "I'm miserable and exhausted" become your daily mantra, you don't just put up with it. "If symptoms of perimenopause are disrupting your quality of life, it is important to see your GP," says Dr Davison. "Treatments are available that can provide some relief."

Treatments that might be able to help with hormonal issues include:

Dr Davison notes however that the use of 'compounded bio-identical hormones' to manage symptoms have yet to be backed by science. "Unlike conventional hormone therapy, very little research has been done on their safety and effectiveness, so the claims about them are not backed up by scientific evidence," says Dr Davison.

Some women also use traditional herbs to manage their symptoms. Due to the variable nature of some of the symptoms of perimenopause, Jean Hailes naturopath Sandra Villella recommends seeking advice from a trusted practitioner, rather than self prescribing: "Herbs such as black cohosh, dong quai and ginseng have traditionally been used during perimenopause," says Ms Villella. "Not all of these herbs have undergone vigorous clinical trials although there is good evidence that chaste tree may be useful for PMS [premenstrual syndrome]."

Black cohosh is the most researched of the herbs. "While it helps low oestrogen symptoms, the herb doesn't contain plant oestrogens but works on the same pathways as the chemical messengers of the brain," she says. 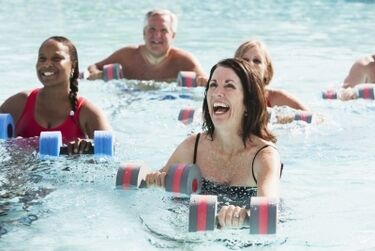 Tweaking daily habits can boost your health, support your body through the changes of perimenopause and reduce chronic-disease risk.

Read more about treatments and self-help strategies for menopause.