What to eat if you’re a shift worker 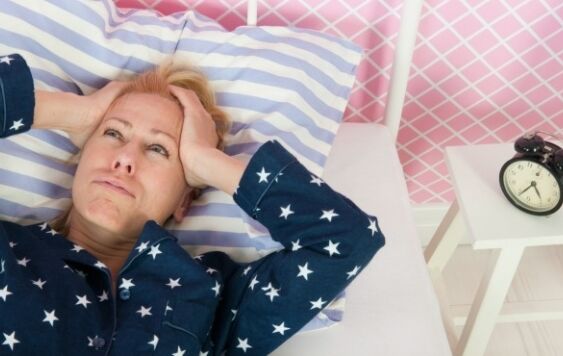 Shift work can throw a spanner in the works when it comes to your metabolism and sleep pattern. However, eating the right foods at night time may help your body cope better and reduce fatigue.

Night shift workers commonly experience disruption to the natural biological clock – also known as the circadian rhythm – of their bodies. This can lead to insomnia and excessive fatigue, which is often referred to as 'shift work disorder' (SWD). The disorder is linked with absenteeism, accidents and errors at work, mood disorders and depression.

However, a recently published study has shown that diet can play a major role in helping to reduce SWD and keep shift workers healthy.

Rotating shift workers, in particularly women and older adults, are at greater risk of developing poor health and mental health disorders, according to the German study that explored the coping strategies most commonly used to reduce SWD.

Learning about food groups that have health benefits, but which are also suited to shift workers, can really help, says Jean Hailes naturopath Sandra Villella.

Based on the evidence, Sandra recommends the following guidelines when preparing for your next shift, and suggests printing them out and putting them up in your kitchen or in your locker at work.

Carbohydrate-rich foods can cause a post-meal 'slump' in blood sugar, causing sleepiness and reducing your ability to concentrate. So choose a wholefood diet consisting of vegetables, fruit, wholegrains and low-carb food

Jean Hailes' naturopath Sandra Villella has created shift-specific menus – including some recipes from our own Jean Hailes Kitchen – to help you get the right mix of nutrients while you are doing the graveyard shift. Print out the menu, put it up at work or home and feel free to share with your colleagues!

Read more about eating for good health and watch a video of five simple tips to get more nutritious habits in your day.

Behind the scenes with an ICU nurse