I believe I am postmenopausal as I hadn't got a period for over 12 months. I have been using HRT patches to relieve symptoms such as night sweats and hot flushes …this has been successful for this, but it has also meant I have light bleed days which last for 3 -4 days every fortnight or so. Can you explain why this might be and whether I should come off the patches? Is there a substitute I could use to the patches? 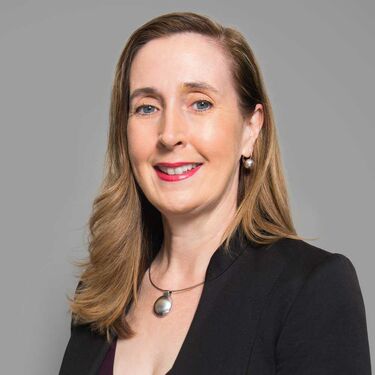 Some women will bleed on hormone therapy and this is more common in perimenopause and in the year or so after menopause. It is usually due to the uterus responding to hormones as it previously did in reproductive life, but it can also be due to a pathological process; for example, a fibroid of the uterus or a polyp, or even hormone disorders such as thyroid disease (among many possible causes, including some rare 'nasty' causes).

Bleeding on hormone therapy is very common within the first three months of treatment, but if there is ongoing bleeding, medical advice should be sought. Medical assessment is also recommended if there is heavy or constant bleeding, or bleeding that occurs after being bleed-free for some time on hormone therapy, or a long time after menopause.

The bleeding should be discussed with your treating practitioner, who may recommend further investigations, such as a good quality pelvic ultrasound. Sometimes blood tests will be advised. Cervical screening should be up to date. A change in hormone therapy may be necessary and it may also be necessary to schedule a regular light bleed; this is called sequential hormone therapy and should result in a monthly, manageable bleed. Some types of hormone therapy are better for controlling bleeding in different women; this is a very individual response. At times a referral to a gynaecologist may be necessary for further advice.