Your sex life & the waves of change If there’s one truth about sex that applies to just about everybody, it’s change.

Through the course of a lifetime, our relationship with sex can ebb and flow. What’s more, how much it matters – or not – varies greatly from woman to woman.

For some, there can be times in life when sex and sexuality experiences are an all-consuming tidal wave; exhilarating, empowering, and even bringing the most satisfying and pleasurable life moments. And there are other times, and for other women, when sex is way down the list of what’s important, or even absent entirely.

Here we talk to the experts about the common changes that can occur in the sex lives of women, so you know what to expect, when to roll with the changes and when to reach out for support.

Explore more of Day 3 of Women's Health Week or continue reading below.

According to Associate Professor Wendy Vanselow – Jean Hailes specialist women’s health GP & head of psychosexual medicine at the Royal Women’s Hospital in Melbourne – sex and sexuality may not be top priorities for everyone, but for many women, it’s a vital part of who they are.

“Sex is an expression of self, and a lot of people really identify with their sexual self,” she says.

It’s worth noting that when we talk about sex, we’re not just referring to intercourse. “It’s the broader concept of sexuality,” says Assoc Prof Vanselow, which can include outercourse, foreplay, intimacy, sex talk and self pleasure.

There are big benefits to sex and sexuality experiences. It lifts your heart rate as well as your pleasure-boosting endorphins such as oxytocin, which is a ‘bonding’ hormone.

We can talk about the benefits of sex in chemical terms, but psychologically we do know that there is much more cohesion in partners that are sexually active.

“Intimacy is certainly enhanced – people do feel closer to one another… It’s a sense of merging with your partner in many ways,” says Assoc Prof Vanselow. 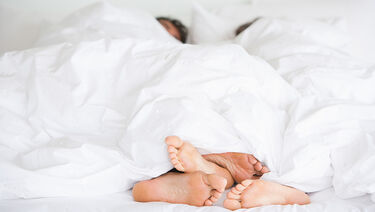 At the start of a woman’s sex life – or the beginning of a new relationship – couples “often cannot get enough of each other” says leading sex therapist Dr Rosie King, “and they expect it to stay that way forever.” This is known as the ‘limerence’ period. But the heady days of courtship can’t – and don’t – last forever.

Assoc Prof Vanselow says some degree of physical touch is important for all humans throughout our lives, a notion made all the more obvious in the age of COVID.

Physical touch really connects us. The pandemic has really highlighted the fact that we can’t touch other people very much at all now.

"And that’s a real deficit in how we interact now. A hunger for touch definitely contributes to a sense of loneliness,” she says. The flow of libido

Libido (or sex drive) is one important part of your sexuality that can ebb and flow along the life journey, and there’s a huge range in what’s considered normal.

Several factors can influence libido, says Jean Hailes endocrinologist Dr Sonia Davison, including long-term relationships, general health, medications such as the contraceptive pill and antidepressants, as well as ‘life stuff’ such as care of dependents (elderly parents and/or children) and work.

“Lots of women are doing all those things and expect their libido to be as rip-roaring as it was in their 20s,” says Dr Davison. “It’s often the first thing to leave the building.”

Assoc Prof Vanselow says the time after pregnancy is often one of low sexual drive for many women. “It can commonly take up to a couple of years to feel back to the levels that they previously were,” she explains. “Time moves for all of us, and when you’ve had a baby, of course physically you may return to where you were, but socially, you’re now tired because you’re looking after little kids.”

Chronic illness can bring big changes to life and health in general, so its shockwaves can also affect the sexual self. “Cancer diagnosis is one thing where women are often unprepared for what’s going to happen to their libido and their capacity to enjoy sexuality,” says Assoc Prof Vanselow.

With any change – in life and libido – she says it’s important to acknowledge that “it may not go back to the way things were, but it’s about making the most of where you are now.”

Dr Davison echoes this, saying it’s important for women to recognise what makes them happy in terms of sexual function. “If there is a change that distresses you, seek [professional] advice because there are options out there,” she says. 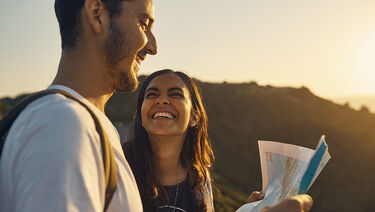 As your age goes up, your sex life goes down, right? Not so, says Dr King. Setting the record straight, she says it’s a myth to suggest older women don’t want or need sex. “They may not be able to do what they did when they were 20 … but they can be creative,” she says.

Sex educator and columnist Maureen Matthew also emphasises that sex does not belong to the young; that it can feel good throughout all the ages of womanhood. “The fact is that women go on merrily bonking into their 80s,” she says.

While most postmenopausal women can have sex without difficulty, some can experience a shrinkage of the vaginal entrance as well as a loss of lubrication. This can lead to pain and discomfort during intercourse, but there are solutions, says gynaecologist and Jean Hailes medical director Dr Elizabeth Farrell.

“Women can try a lubricant or some oil – olive or sweet almond – or they can be prescribed some vaginal oestrogen which will increase blood flow,” she says. “Using vaginal moisturisers two or three times a week can help with vaginal dryness.”

Women can also talk to their doctor about whether they can use menopausal hormone therapy (MHT) to treat menopause symptoms including vaginal dryness. Five things to know about sex in later life

Many women know that their pelvic floor is linked to bladder and bowel health, but did you know it can also help to increase pleasurable sensations during sex?

The message to all women would be regardless of your age or the stage of your life, you owe it to yourself – for good pelvic health – to be well-versed in your vulval and internal anatomy. 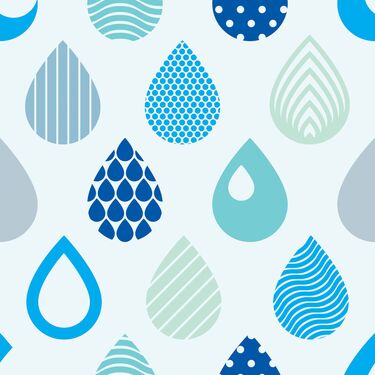 A podcast of Ms Webb talking through some simple exercises for your pelvic floor.

Of course, on the other side of the coin to pleasure, is pain. Sadly, painful intercourse is an all-too-common experience for many women. It’s a change often seen at menopause, but can impact women of all ages. While half of the women seen by Ms Webb have weak (or underactive) pelvic floor muscles, the remainder have overactive muscles, which can result in painful sex. There are many other causes of painful sex, however, and the right treatment depends on the cause of the pain.

Vaginismus – involuntary and painful vaginal tightening when penetration is attempted – is one of the most common conditions that Assoc Prof Vanselow sees in her work as head of psychosexual medicine at the Royal Women’s Hospital in Melbourne.

Some women experience pain during intercourse because of vulval pain, including vulvodynia (a burning or sore feeling around the vulva). “There are so many causes for that and again we are trying to use more topical pain relief and physiotherapy,” she says. 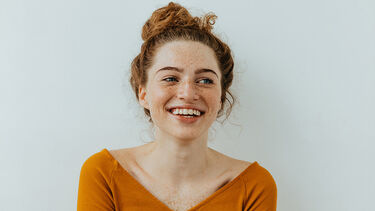 Respect and celebration are key factors that underpin healthy sexuality, says Assoc Prof Vanselow. “It’s important that mutual respect is always underlining the whole thing. And celebration of the other as well as the self. It’s so exciting to know someone at that level!”

Indeed, it is important to recognise that we’re not all the same, particularly when it comes to our sexual identity, sexuality and libido. Your sex life of today may be different from your sex life of tomorrow. But understanding that change is part of the process, and knowing support is available if you need it, can perhaps makes the waves a little less rocky to ride.

As Assoc Prof Vanselow says, “Some people stop having sex quite early on and others keep going. Everyone’s a bit different… Vive la différence!” (a phrase from the French, meaning ‘Long live difference and diversity’). Now that’s a notion we can all raise our glasses to.