Answering your questions for this edition of 'Ask Dr Jean' is gynaecologist and Jean Hailes Medical Director, Dr Elizabeth Farrell AM

What are the differences between the mini-pill and the combined oral contraceptive pill? Is one better than the other?

The pill is a form of contraception that you take as a tablet.

The combined oral contraceptive pill – also known as 'The Pill'

Combines two hormones oestrogen and progestogen. 'The Pill' works by stopping a woman’s ovaries from releasing an egg each month and also thickens the mucus at the entrance of the uterus, to prevent the sperm from getting through.

The progestogen-only pill – also known as the 'mini-pill'

Only uses one hormone which is a low dose of progestogen and it works by thickening the mucus at the entrance to your uterus, making it form a plug that stops sperm from getting through. The 'mini-pill' has a greater failure rate because it doesn’t impact ovulation and needs to be taken at the same time each day. It is often given to mothers who are breastfeeding as it doesn’t contain oestrogen and therefore doesn’t interfere with milk production 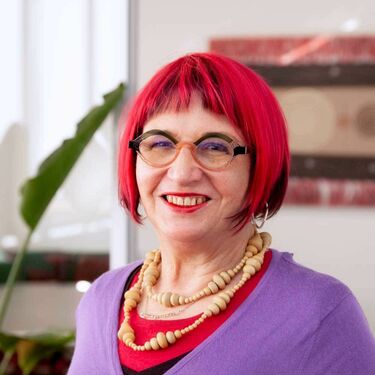 Read more about these and other methods of contraception.