The link between fruits, vegetables and body weight 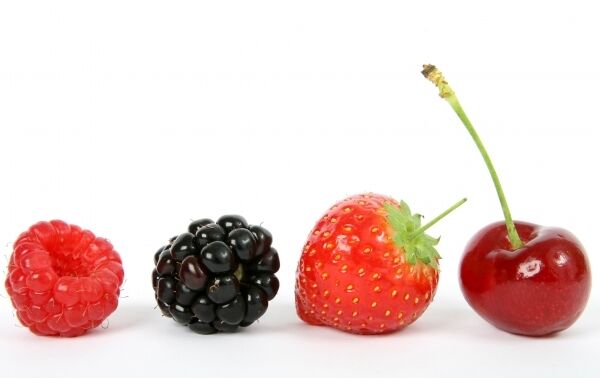 Eating fruit and vegetables that contain high levels of flavonoids, such as apples, pears, and berries, may be associated with maintaining weight, suggests findings from a study published in The BMJ.

Flavonoids are a component of plant foods with a particularly high concentration in some fruit and vegetables. They work as a disease-fighting antioxidant and are known to have several health benefits. A team of researchers examined the association between eating fruit and vegetables high in flavonoids and weight change in a long-ranging study.

The findings revealed that increased consumption of fruits and vegetables high in flavonoids was linked to less weight gain in participants – both male and females – over the 24 year period.

Jean Hailes Dietitian Anna Waldron says it's important to note that this study is the first of its kind and at this stage it doesn't change the nutrition recommendations to the general population.