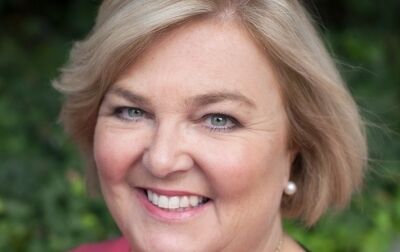 Dr Brown is the head of the Jean Hailes TEC unit and is a specialist in behavioural science, with a particular interest in exercise and sports science. She is president-elect of the Australasian Society of Behavioural Health and Medicine. 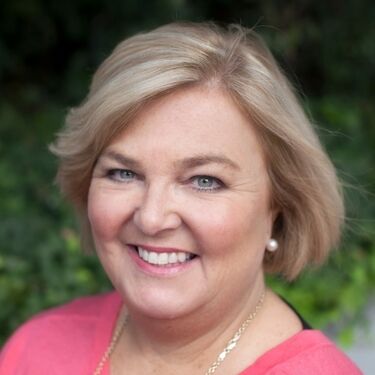 What led you into this field?

I began my career as a secondary school PE teacher and was always interested in how to motivate the students to be more physically active. My recent focus has been on female physical activity, as evidence has shown steep declines in physical activity participation from adolescence onwards in this group.

What is the most rewarding aspect of your work?

Making a difference – being able to make an impact on people's physical activity and exercise participation, which can ultimately lead to positive health outcomes.

What advice would you give to someone who has been in poor mental health?

Scientific evidence shows that regular physical activity is directly related to improved self-perception, self-esteem and social interaction, and decreased depressive symptoms. I would encourage anyone to try to aim for some physical activity through the day. This doesn't have to mean going for a 10km run.

It can be as simple as using the stairs instead of the lift, taking the dog for a walk, going for a swim and even walking around a shopping centre. For people who spend the the majority of their day sedentary (sitting), try to get up more often and move around a little. It could even be something like walking around when talking on your phone. Support from familiy and friends is important too, so doing something with others can help motivate us more.

Are there forms of exercise for mental health that are better than others?

Studies have shown that women who undertake some of their leisure-time physical activity with someone else were less likely to be at risk of depression than those who did all their leisure-time physical activity on their own. Also, women who spend a lot of time sitting - it could be on a computer or in front of the TV - had higher risks of depression compared with those reporting low levels of sitting.

How much should women exercise?

It's recommended that adults aged 18-64 years be active on most, preferably all, days of the week. Across a week, aim for up to five hours of moderate-intensity physical activity, or up to two-and-a-half hours of vigorous intensity physical activity, or an equivalent combination of both. Also, try for muscle strengthening activities such as Pilates, walking or jogging on at least two days each week and minimise the time you spend sitting for long periods. If you're not used to activity, gently and gradually build up. People above 65 years of age should aim to be active every day in as many ways as they can. Aim for at least 30 minutes of moderate intensity physical activity on most, preferably all, days.

If there was a current health 'fad' you could put a stop to, what would it be?

Doing too much of the one thing! We should be varying our exercise routines and finding new, fun ways to be active. Try a new activity – meet new people and learn a new skill at the same time!