Severe postmenopausal symptoms decrease quality of life, but can be treated 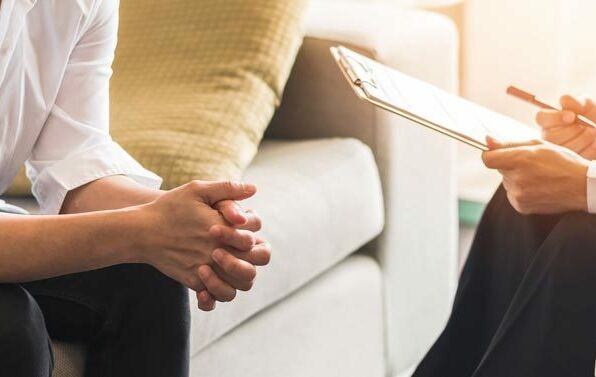 New research shows that postmenopausal women who have a condition called vulvovaginal atrophy (VVA) are more likely to experience a lower quality of life than women without the condition.

While VVA may not be as well-known as some other illnesses, it is nevertheless a debilitating condition. In fact, the study shows that VVA can decrease quality of life in a way that compares to serious conditions such as arthritis, asthma, and irritable bowel syndrome.

However, despite this impact, women often considered VVA as part of normal ageing. As a result, most women don't seek the simple, inexpensive and effective treatment options available to them.

The research, published in Menopause: The Journal of The North American Menopause Society, examined the link between VVA symptoms and their severity, with the quality of life of postmenopausal women. The study comprised 2160 women aged 45 to 70 years who had their final menstrual period more than 12 months before.

VVA was confirmed in 90% of women in the study. The most commonly reported symptoms associated with VVA were vaginal dryness (87.6%) and pain during sex (66.8%). Other symptoms included itching, vulvar and vaginal irritation, and bleeding after sex.

Jean Hailes gynaecologist Dr Janine Manwaring says "since many women assume the symptoms are a normal part of ageing, we need to build awareness and encourage women to seek treatment if they're experiencing symptoms."

Treatments for the vagina include the application of oestrogen cream, vaginal moisturisers and lubricants for sexual intercourse.

"Yet interestingly, less than 10% postmenopausal women are treated with it, suggesting that many women and perhaps health professionals too are unaware of its effectiveness."

Oestrogen therapy in the form of an oral pill can ease symptoms of vaginal dryness, itching, burning and discomfort duringsex.

Psychotherapy is also an important part of treatment, says Dr Manwaring, and can be used alone or in conjunction with medical treatments.

Cognitive behavioural therapy, for example, is a type of psychotherapy that can help people to change unhelpful ways of thinking, feeling and behaving. It can help to improve some of the symptoms of VVA among women, Dr Manwaring says.