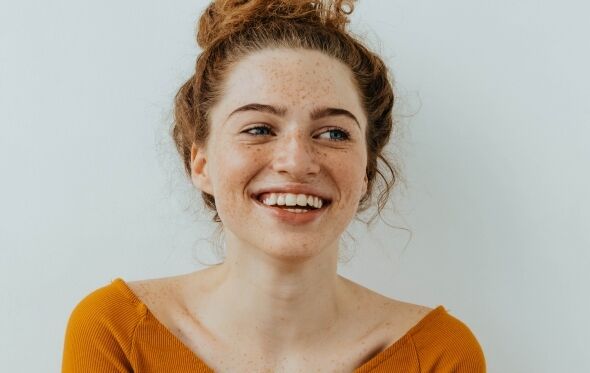 Thanks to technology, people are now more connected than ever. So why is loneliness now also more widespread than ever?

It seems that loneliness is becoming an epidemic of the 21st century – and that potentially no one is immune. Loneliness can affect people of any age, gender or background. It is defined as a negative feeling that happens when a person's social needs are not met by their current social relationships. Loneliness can be described as the difference between the social relationships you actually have, and those you wish to have.

A recent Omnipoll survey of 1200 Australians showed that on average, people reported having just 3.9 close friends, whereas in 2005, they reported 6.4 close friends.

As an indicator of what a global problem loneliness has become, earlier this year Britain appointed its first Minister for Loneliness to address the growing problem, while in Australia, the Federal Government recently announced $46.1 million in funding for the national Community Visitors Scheme to help tackle loneliness and social isolation.

One reason that governments are taking the issue of loneliness so seriously is that research is showing what a serious threat it poses to people's physical health.

Loneliness is as harmful as smoking 15 cigarettes a day, is worse for a person's health than obesity, and increases the risk of early death by up to 32%, according to Brigham Young University in Utah in the United States.

This is of significance in Australia, where the Australian Red Cross estimates that 50% of people will experience loneliness in their lifetime.

The physical effects of loneliness

The research from Brigham Young University ties in with strong evidence that shows the various ways in which social isolation and loneliness can lead to poorer health and a shorter life.

The emotional and psychological effects of loneliness translate in to physiological effects; for example, it reduces the brain's ability to handle cognitive tasks, regulate stress, and control inflammation in the body.

Conversely, the research confirmed that being socially connected not only influences psychological and emotional wellbeing, but it also has a significant and positive influence on physical wellbeing and overall longevity.

Prof Holt-Lunstad said that she strongly believed that social isolation and loneliness was a health issue of such magnitude, that it should be added to the official list of public health concerns – in the same way that obesity and its accompanying health problems were identified a few decades ago.

"It can happen to people at any age, in any location, from any background – meaning that we are all technically at risk," said Ms McGrath.

She said loneliness could be triggered by life changes, such as moving to a new area, a relationship breakdown, becoming a parent, job loss, or retirement.

Ms McGrath said that 80% of people interviewed in a Lifeline survey thought the issue of loneliness was getting worse, and she added that "we need to halt the progression of loneliness in Australia."

How to prevent loneliness

In terms of how to protect oneself, "having meaningful social connections is one of the best ways to prevent loneliness," said Ms McGrath.

"The evidence shows that even just one strong, healthy connection is enough to ward off loneliness," she said. "This speaks to the fact that it is the quality of our connections that is important. We can be in a sea of people, but feel lonely if the connections are not meaningful."

In terms of addressing loneliness, Ms McGrath said the Australian Red Cross aimed to "normalise the existence of loneliness and to help people feel comfortable talking about it."

"Our hope is that the feeling of loneliness becomes a signal to connect," she said.

New initiatives such as the Australian Red Cross's #beatloneliness campaign aim to help people to connect through various groups; for example, sporting and e-gaming groups, and clubs.

"Becoming a part of the community – your community – whether that be spending time with family and friends, joining a club, pursuing a hobby, volunteering and giving back, is key to satisfying our human need to connect," Ms McGrath concluded.

Tackling loneliness – three things you can do:

Find more information on how to support your mental and emotional wellbeing.