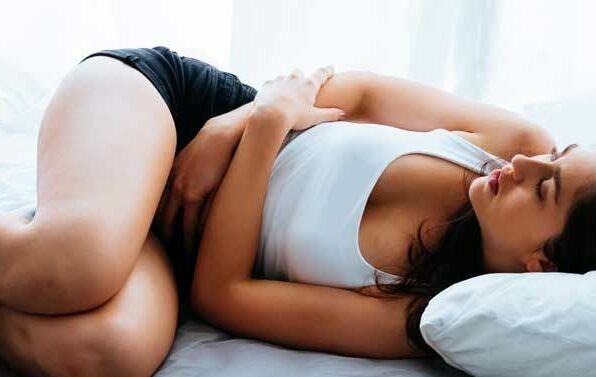 Around one in nine women in Australia aged 40-44 years are diagnosed with the often debilitating condition of endometriosis. However, it's feared the actual number of women with the condition may be higher, according to a new federal government report released today.

The report from the Australian Institute of Health and Welfare (AIHW) highlighted the prevalence of endometriosis, an incurable condition that can have a major impact on a woman's quality of life, forcing her to miss school, work, study and social and sporting activities.

Endometriosis cost an estimated $7.4 billion in Australia in 2017–18, mostly through reduced quality of life and productivity losses (Ernst & Young 2019).

Also known as 'endo', endometriosis is a progressive, chronic condition in which cells similar to those in the lining of the uterus, called the endometrium, are found in other parts of the body. It most commonly occurs in the pelvic cavity and can affect a woman's reproductive organs.

Like the cells lining the uterus, these cells respond to hormones released by the ovaries, leading to bleeding. This leads to inflammation and scarring, which can cause painful 'adhesions' between pelvic organs.

A diagnosis of endometriosis takes on average seven years, from onset of symptoms to diagnosis. This is because it can be difficult to diagnose, but also due to the persisting myth that painful periods are 'normal' and simply something to be put up with.

As a further indication of the severity of the overall impact of endometriosis, in 2018 the Federal Government released its National Action Plan for Endometriosis, which aimed to create awareness around the condition and its symptoms, and improve management and support for women with it.

As part of the Action Plan, Jean Hailes for Women's Health created the EndoWise campaign, in which eight women shared their own experiences of living with endometriosis. View the campaign here.