For health professionals: A new study on breast cancer and HRT 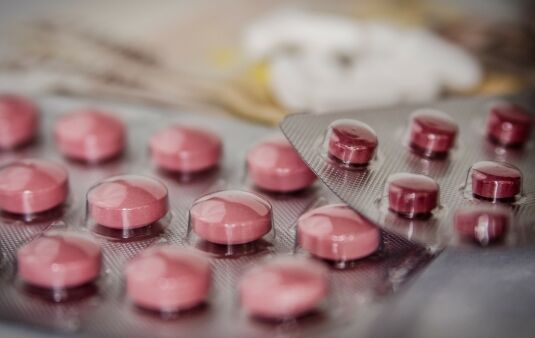 An observational study recently published in The British Journal of Cancer has identified an increase in the risk of breast cancer among some women using menopause hormone therapy (MHT), better known in Australia as hormone replacement therapy (HRT).

The study, conducted by the Institute of Cancer Research in London, examined data from more than 39,000 women across six years, from 2003-2009. Of these women, 775 developed breast cancer during this period.

Professor Rod Baber, President of the UK-based International Menopause Society, says while the IMS welcomed the release of the study, "which reinforced the advice provided in our evidence-based IMS Recommendations", it was important to note that there was no increased risk of breast cancer seen in users of oestrogen-only MHT.

Professor Baber says it was an "important oversight" that the study had also not differentiated between the various combined MHT regimens, nor between different progestogens used.

"There is considerable evidence to suggest that certain synthetic progestins, such as medroxyprogesterone acetate, may increase breast cancer risk, when used in combined MHT, when compared to regimens in which micronised progesterone is used," he says.

Professor Baber says the study showed an increased risk of breast cancer (or preinvasive DCIS) for women using combined oestrogen and progestogen MHT after more than five years of treatment, and that this risk increased with prolonged treatment.

However, he says the risk of breast cancer attributable to MHT was small, and declined once therapy ceased.

Professor Baber says the data was the same as that reported in the prospective RCT, The Women's Health Initiative, which also found no increased risk for oestrogen-only MHT users and a small increase in absolute risk for some users of combined MHT comprised of conjugated oestrogens and medroxyprogesterone acetate. This new observational study reported no effect on risk for past users of MHT irrespective of the duration of use, and no difference for breast cancer hormone receptor status or morphological type.

"This new study with the best intentions, remains an observational study with small numbers of breast cancer cases and does not change our overall understanding of the relationships between MHT use and breast cancer risk," he says.

The IMS evidence-based recommendations remain as:

Learn more about HRT and menopause by watching one of our health professional webinars.

A new research study for women with primary ovarian insufficiency

The fog of menopause