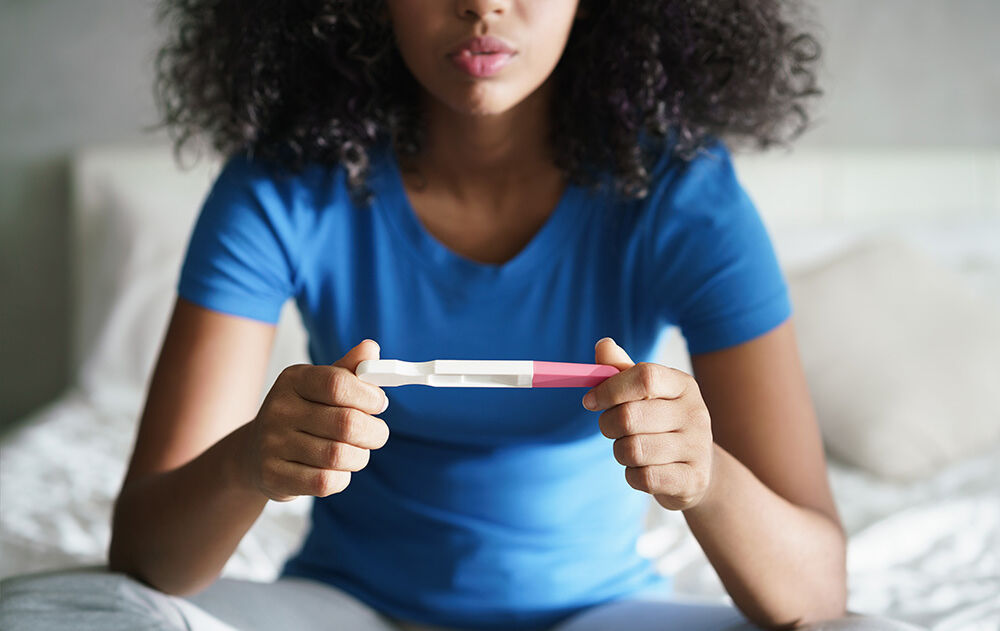 Contraception doesn’t always work. For a range of reasons, one in three women in Australia will terminate a pregnancy.

Deciding to end a pregnancy is a difficult choice for any woman.

In Australia, one in three women will have an abortion. Of these women, a third, if not more of them, will have a second one at some point during their reproductive years. That’s according to Dr Catriona Melville, deputy medical director at Marie Stopes Australia and a specialist in sexual and reproductive health.

Dr Melville says the reasons for terminating a pregnancy are complex. In some instances, women are trapped in violent relationships where partners insist on terminations.

For other women, the decision might be related to financial issues, they might not be in a secure relationship, or they might feel too young – or even too old – to care for a child. Whatever the reason might be, women can educate themselves on their options.

Medical termination of pregnancy was introduced to Australia eight years ago, though it was already widely used in other parts of the world.

In Scotland and the Scandinavian countries, for example, 90% of all abortions are performed medically. In Australia it is available to most women up to 63 days’ gestation.

The GP provides a woman with two different medications that work together to terminate the pregnancy. The first medication, designed to block progesterone – the hormone needed for the pregnancy to continue – can be given by the doctor, or taken at home by the woman. The second medication is taken 36-48 hours later.

Most women will experience vaginal bleeding and cramps.

“A lot of women like the privacy aspect of the procedure,” says Dr Melville. It is especially helpful for women in rural and regional Australia who can access it through teleconsultation.

The success rate of medical abortions is very high. We say conservatively that medical terminations are 96% successful. About 4% of women may need more treatment and less than 1% will still be pregnant.

Dr Melville says the safety data from countries where these terminations have been practised for much longer than here suggest that one in 1000 women will need a blood transfusion afterwards.

She says there is a 24-hour helpline available to women in Australia that can provide them with information around how much bleeding to expect, and what is too much.

One problem with MTOP is that there is not a widespread take-up by GPs. “It is not necessarily because of a conscientious objection,” explains Professor Danielle Mazza, head of the Centre of Research Excellence in Women’s Sexual and Reproductive Health (SPHERE) at Melbourne’s Monash University.

Prof Mazza describes MTOP as “a medically-induced miscarriage” and says it is important to normalise it in this way. She points out that a quarter of all pregnancies end in miscarriage. Medical terminations are not difficult procedures and there are low rates of complications.

With MTOP it is important for a GP to have an emergency protocol, such as if a woman bleeds heavily or if pregnancy tissue remains in the uterus or cervix, says gynaecologist and Jean Hailes medical director Dr Elizabeth Farrell.

“It’s only in a small percentage [of cases], but in rural and remote areas that might be very serious in terms of distance to a doctor and hospital facilities,” she says.

The advantage of MTOP is that it can be done at home and the costs are lower because there are no travel expenses and no fees for medical specialists such as anaesthetists. However, it can only be done up to nine weeks of pregnancy.

It can be done by your GP who knows you and your ﻿circumstances. The doctor can continue your care and provide you with adequate contraception to follow up. 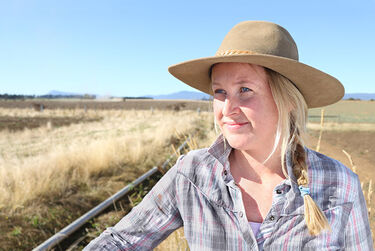 "For a lot of rural women and young women, the impact of travel and costs are enormous," says Prof Mazza. "Young women don’t want to be away from their homes or off school. A medical termination can be done on a weekend."

If your doctor does not offer MTOP, they may be able to advise you of where you can obtain one.

Traditionally, surgical termination has been the preference for women in Australia. It has its advantages. It can be performed later in a pregnancy, it is usually a day procedure, there is less cramping and bleeding than with a medical abortion, and medical staff are present throughout the procedure.

“Some women don’t want to participate in the abortion process, so prefer the sedation that is offered with a surgical procedure,” explains Dr Melville.

While the success rates are high and the rates of complication low, it is not risk-free. An incomplete abortion is the most common complication, but is rare, occurring in up to 2 in 100 cases. It may result in problematic bleeding or cramping, and a repeat procedure may be required.

There are other risks, such as an ongoing pregnancy, but that happens in only one in 500 cases. And while infection is also uncommon – less than 1 in 100 – the patient is usually given antibiotics to reduce the risk. There are other risks that the doctor will go through with each patient.

For more information on surgical abortions, go to mariestopes.org.au

Almost half of women who have terminations have been using contraception. According to Prof Mazza, there is a significant difference between perfect use and typical use of the contraceptive pill. “It is

This can be due to a number of factors including not taking the pill at the right time.

Contraception is not infallible. The myth about terminations is that they are the result of women being careless. For the majority, it is about them not being on the right method ﻿of contraception.

Advice on long-acting reversible contraception (LARC) is provided at Marie Stopes. Its use reduces the chance of future terminations, says Dr Melville. “It comes down to a woman’s individual choice,” she says.

Dr Melville says a woman’s fertility returns to normal very quickly after a termination, with many ovulating within a month.

Prof Mazza also stresses the need for women to have access to effective forms of contraception such as LARC. She suggests opening the conversation with the doctor with a question such as ‘what are my contraception options?’

For more information on available reproductive choices, go to 1800myoptions.org.au.

Women can also visit the family planning website in their home State or territory for information and counselling services.