Could I be pregnant? — Ask Dr Jean

If you have unprotected sex and if he pulls out in time, could there be a chance you are pregnant? 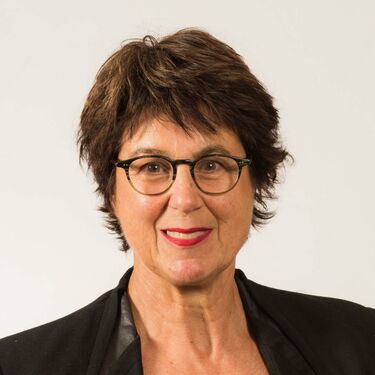 ‘Pulling out’ prior to ejaculation – also known as the withdrawal method – is not a reliable contraception method. Pre-ejaculate, which also contains sperm, is released by the penis during sex. Therefore, if you have unprotected sex during your fertile window and your partner ‘pulls out’ prior to ejaculation, there is a chance of pregnancy, if neither of you have any fertility issues.

Your chance of falling pregnant due to unprotected sex depends on many factors, but the main factor is what is known as your ‘fertile window’. This is the five days before you ovulate (release an egg from one of your ovaries) and the day of ovulation. Women usually ovulate around the middle of their cycle. So, for example, if you have a 28-day menstrual cycle (ie, 28 days from the start of one period to the start of your next one), you will typically ovulate around day 14.

However, it’s important to remember that every woman is different. Cycles not only vary greatly from woman to woman, but one woman can experience changes or disruptions to her own cycle from month to month, so ovulation can become unpredictable. That’s why estimating your fertile window becomes challenging. It’s also important to know that an egg can be viable for 24 hours.

The morning-after pill is a form of emergency contraception that can be taken the day after unprotected sex (or if a condom breaks), but I would urge you to speak to your doctor to discuss what ongoing contraception option is right for you. The withdrawal method is not a practical or reliable option.